Feralia.net blog. episode 105: Zelda: Breath of the Wild – why my second play through has been even better 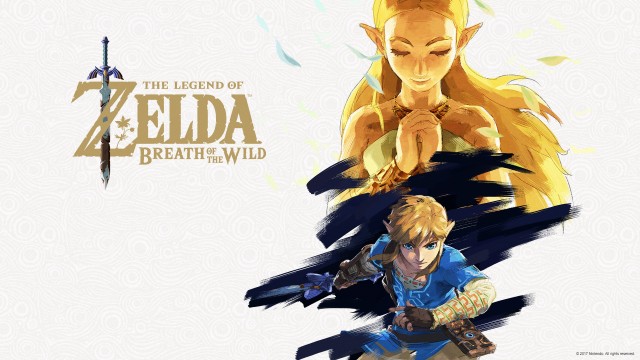 As a long time Zelda fan, I was super excited when Breath of the Wild was released back in March 2017. While it was a departure in some ways from previous entries in the series, it brought Hyrule to life in a vast, sprawling way like none before it. It was one of the most immersive and beautiful experiences I’ve had in any game. I played it for many hours, and even then there is so much to do that I never got around to doing everything. After finishing the main quest I moved on to other games in my backlog.

There years later, however, my daughter got really, really into it. (You can imagine how happy I was!) We played through the entire game together. I was surprised at how good she did, usually only needing help with bosses and some other tougher enemies and puzzles. Watching her play and explore was really special, and we bonded over it. I couldn’t help but be reminded of my experience as a youth, being drawn into the first few titles on NES and Super NES. Watching her enjoy it was even better than my amazing experience the first time through.

One major thing we did differently in our playthrough together – which I didn’t complete on my own game – was discovering all of the hidden memories throughout the game. As much as I loved the game, I didn’t really get attached to Zelda’s character in particular, as I only found a few of the memories. This time, we made it a goal to collect them all, so that we could see the extended ending. (I’d only seen the short ending when I beat the game.) 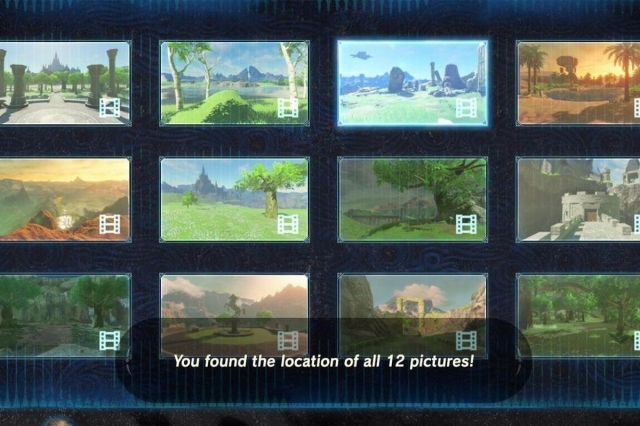 I was amazed at how much these memories (in the form of movie scenes) added to the story. Not only do you get to see much more of Link and Zelda together, but the four champions as well. This time around I got to know the princess a lot better, and liked her much more. That plus the longer ending made it well worth the time to complete the memories. There really is so much more to the story to be told.

One thing to note, is that you’ll be given a “final” memory to find in addition to the ones in your Sheika Slate. Thanks to IGN for their great Captured Memories quest guide, which we used for not only the final memory, but some of the other harder to find ones as well.

In conclusion, I’m so glad to have returned to this amazing game with my daughter. Even after beating it, we’re still running around discovering countless secrets before we move on to the Link’s Awakening remake! 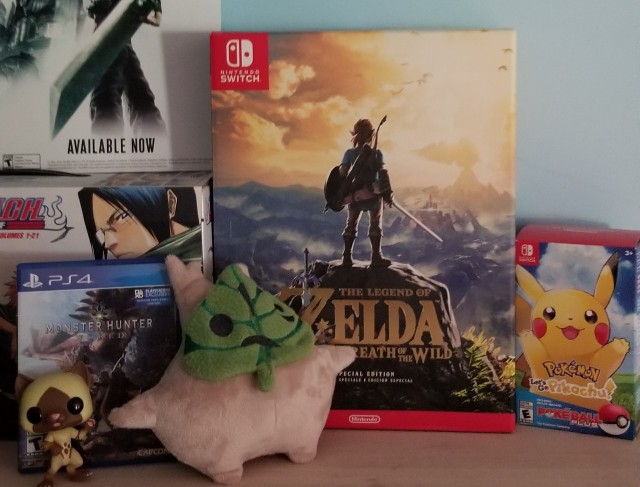