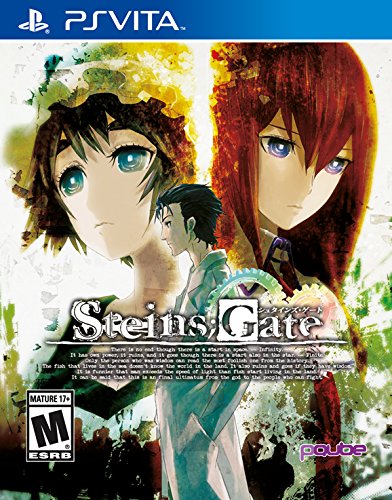 So this is technically another video game blog, but I think a lot of readers in general will be interested. Actually it starts out with anime, which seems fitting. Anyway, my friends and I (including Jason and Sharie, whose work you should check out) are always giving each other anime recommendations. One that the two of them spoke very highly of was Steins;Gate. At the time I wasn’t able to find it to watch and handheld gaming fit my schedule better, so I decided to play it on PSVita. 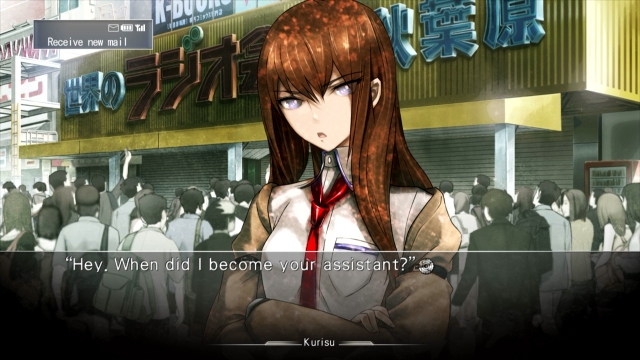 I’ve been into anime since my mid-teens (which is about 20 years ago unfortunately :p ) and had heard a lot about visual novels, but this was the first time I had tried one. For those not familiar with them, visual novels are interactive games that feature a lot of reading with pictures and sometimes movie scenes (normally anime style). They often have branching narratives as well, which depend on choices the player makes. 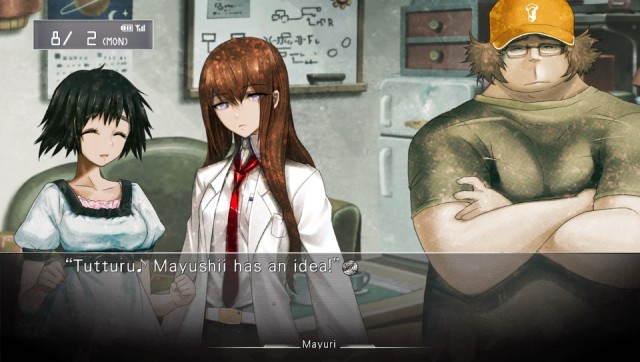 Steins;Gate was an amazing experience. The story is extremely detailed and deep with strong characters and beautiful art. It tells a story of young scientists who experiment with time travel and have to deal with the consequences of their actions. I felt completely immersed and drawn into it. There were 6 different endings, some of which broke my heart while others were very satisfying in different ways. Unfortunately I still haven’t found the time to watch the anime yet, but it’s at the top of my list. 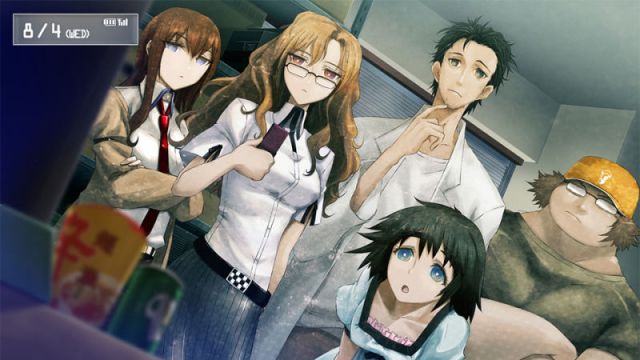 I had a great time playing Steins;Gate and I feel like not only gamers but readers in general would enjoy it. Highly recommended!